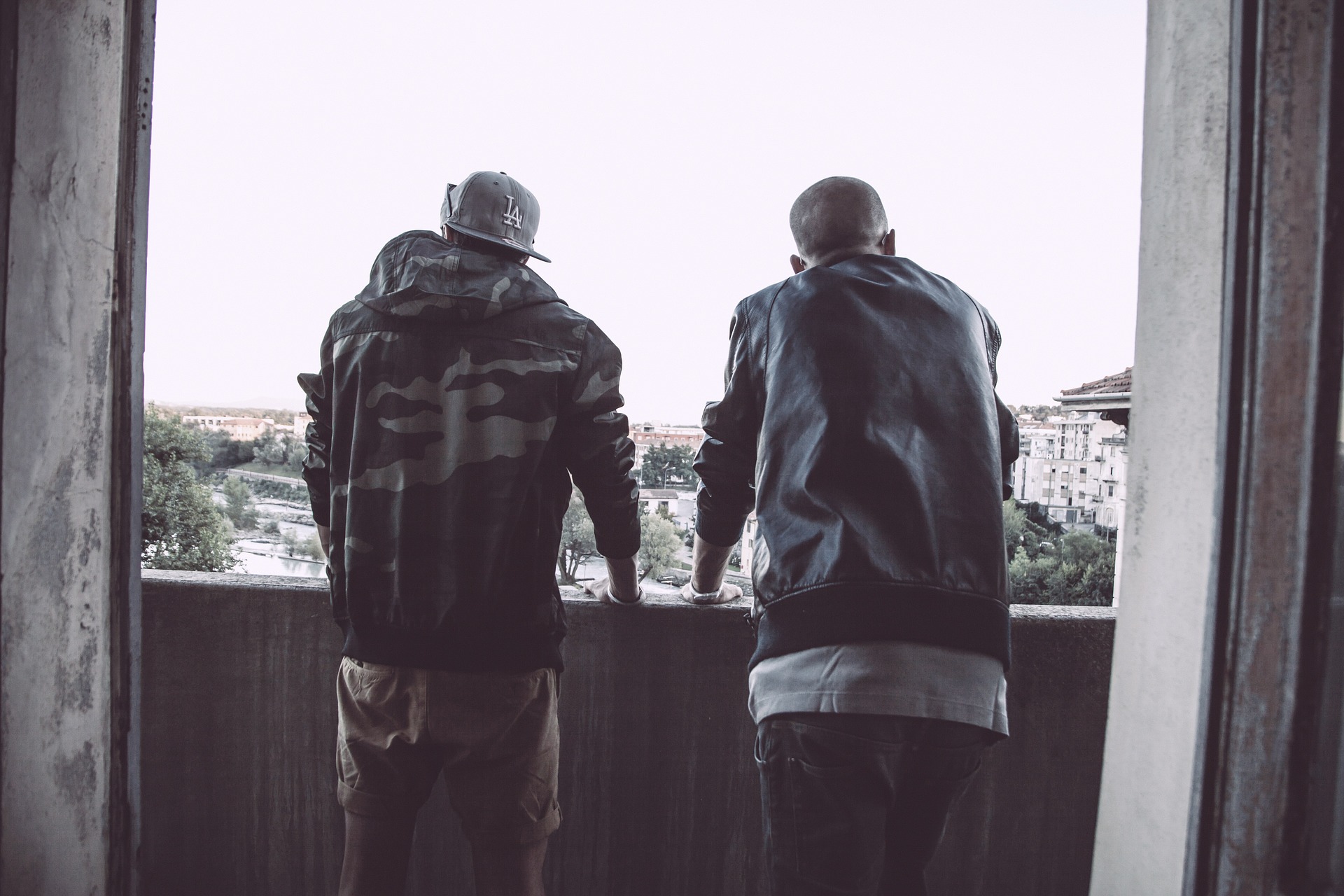 Community. It’s a word that’s bandied around quite a bit these days. Almost a buzzword. But what, exactly, is a community? Why is it important?

Let me share with you a personal experience that demonstrates what community means to me. It also served as a strong driver for me to start this business, Mitsy.

In his senior year, my oldest son befriended a young man. I’m not sure if he was new to the school or if I just hadn’t yet met his family, but, in any case, I didn’t know “his people” as we say in the South. We live in a small town and, until this point, my kids’ friends had been people I knew.

The boys began spending more and more time together. Late night runs and long talks on the front porch. Naturally, I was suspicious. Teenage boys don’t just go run in the middle of the night. Or do they? I had no idea. This was my first foray into this world of teenagers. I let it go and kept a watchful eye.

Apparently, this friend had been threatening suicide. All those runs and late-night chats on the porch were my son’s attempt to be the kind of friend I had always hoped he’d be. One who stuck by his friends in times of trouble, but it had all become too much for him to handle alone. So, after a call to his grandparents (who wisely advised him to talk to his parents), my son told us the whole story. He was terrified. And overwhelmed.

I learned all this the following morning. I’m a problem-solver at heart, so the first thing I thought to do was contact this child’s parents. They needed to know, right? I mentioned I didn’t know this family. They were outside of my “community”. Then I remembered that I had put together the school directory the year before. (An arduous and thankless task, I might add). A quick Ctrl+F in my Excel spreadsheet and I had found the child’s mother and her phone number.

This was the hardest phone call I’ve ever made, but not nearly as difficult as being on the receiving end. I’m happy to say, the mother immediately went into action and this child received the help he needed and is doing well today.

So, what does this all have to do with community, you might ask?

And, how did the experience prompt me to start a business?

For me, it is important to foster a school environment where not only student relationships are developed into a tight knit community, but where parents feel a sense of belonging as well. Our school and our little town have that which means that it felt right to step into a situation where a child was in danger. To make that impossible phone call. I felt confident that my efforts wouldn’t be rebuffed.

Middle and High School years are hard. They are hard on kids, but they are equally hard on parents. I’m not here to tell you how to handle your difficult teen. I’m not even sure how to handle my own! But I am here to ask you – no – beg you to build a school community that supports parents. Community is the mission behind everything we do here at Mitsy from creating a comprehensive parent/student directory, to ensuring parent group communication reaches everyone. We recognize the need for connection and make every effort to simplify that.

When our kids struggle, we do too. In the elementary years, it is easy to talk about teachers and temper tantrums. Behavior charts and growth charts. But when our kids get older and they begin experimenting with being an adult, it feels wrong to talk about those things with other parents. It feels like a violation of their privacy. Or a failure in parenting. Parents feel isolated.

Feeling like all the other kids (especially the ones we see on Facebook) are doing GREAT! FANTASTIC! Getting straight A’s! Being accepted into GREAT colleges! Having the BEST friends! You know the drill. When our own kids aren’t doing that great, it can feel like they are the only ones.

Let me tell you RIGHT NOW…they aren’t! I know. I’ve been there. I’m still there.

Got a Question? Let us know.